Baldwin Wallace University (BW) has a robust network of donors – and most impressively, many of those donors have been donating for 20 or more years consecutively.

Typically, the team at BW would hold a reception and holiday concert as a thank you to these 20-or-more year donors, but as with so many in-person events in 2020, that event was cancelled. Therefore, BW had to find a way to connect with these very special donors and engage them and make them feel appreciated.

One of BW’s alumni from a graduate program shared a photo of a puzzle they received from their undergraduate institution a few months before they began working on this alumni project. The team at BW loved the idea and kept it in their back pocket until the right time.

When they began planning for a way to thank their consecutive donors, they realized that a puzzle would be the perfect fit (pun intended!) for their needs. During the pandemic, people were staying home more than ever. That made the puzzle a great way to provide a fun activity for their recipients while also showing their appreciation in an engaging way.

Next, BW needed to find the right partner to help them make their puzzle gift dream a reality. Ann Miller, the Director of Annual Giving, reflected that they received a glowing recommendation about Magellan Promotions from another university. They requested a sample and loved the puzzle Magellan sent to them. During the quoting process, Miller said the Magellan Promotions account manager was responsive and helpful at every turn. She could tell they would support the project from start to finish. Miller and her team decided that Magellan Promotions was the right company to trust with this unique project.

The selected 500 piece round puzzle featured an iconic campus building and came in a custom box displaying the same image on the puzzle, which gave it a retail gift presentation. The team at BWU packaged the puzzles and sent them along with a thank you card that also encouraged them to post photos with their puzzle on social media.

The puzzle was hugely successful! The team at Baldwin Wallace received a number of comments from recipients about how much they enjoyed putting the puzzle together with their families, and many also shared pictures on social media.

“The emails, photos, and anecdotes we received were amazing! We mailed the puzzles in February 2021 and we are still receiving messages and photos five months later!” said Miller.

While the team at BW and the donors certainly missed the in-person reception and concert, they recognized that the event can only draw about a third of the donors as many of them aren’t able to attend. The puzzle, on the other hand, was able to reach each and every donor in a fun and engaging way.

The puzzle also had the added bonus of being a major expense-saver in comparison with the event, meaning more of the donors’ funds were able to go toward their cause.

Additionally, Miller said, “The extra puzzles that were not mailed to the consecutive donors have been utilized as gifts for other donor and alumni groups, as well as used individually as part of personal outreach by prospect managers with their donors. So the puzzles are the gift that keeps on giving and people LOVE them! I can’t say that enough!” 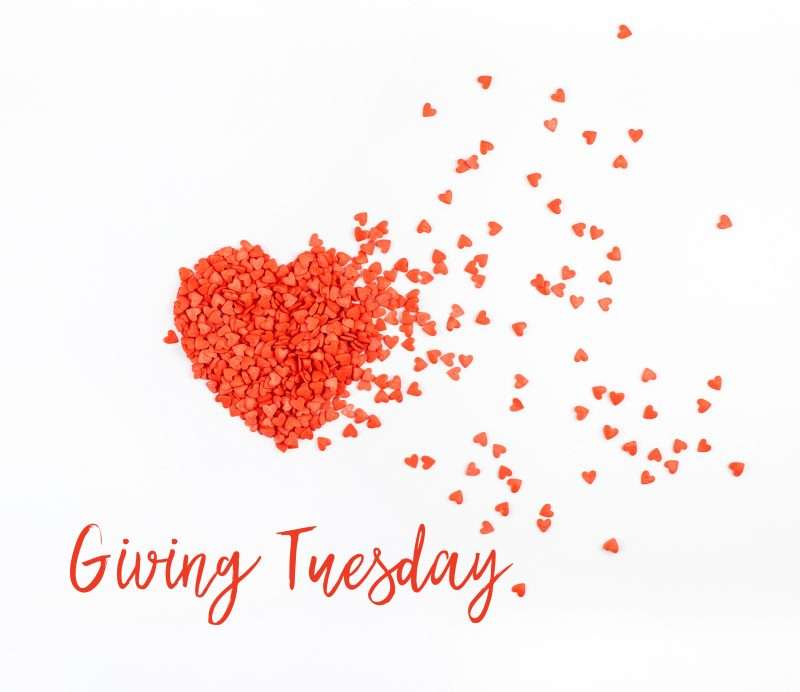 Making an Impact on #GivingTuesday

Each year, the team at Magellan Promotions gets involved with Giving Tuesday by donating to causes and charities that we find important. In addition to the individual donations, Magellan generously matched each gift, for a total of more than $1,250 in donations to these organizations. Here’s a look at where we donated and why we support these wonderful organizations. Second Harvest Foodbank of Southern Wisconsin Supported by Dan I chose Second Harvest Foodbank of Southern Wisconsin since my father-in-law does volunteering with them and he emphasized the need is above average compared to previous years. It goes without saying but 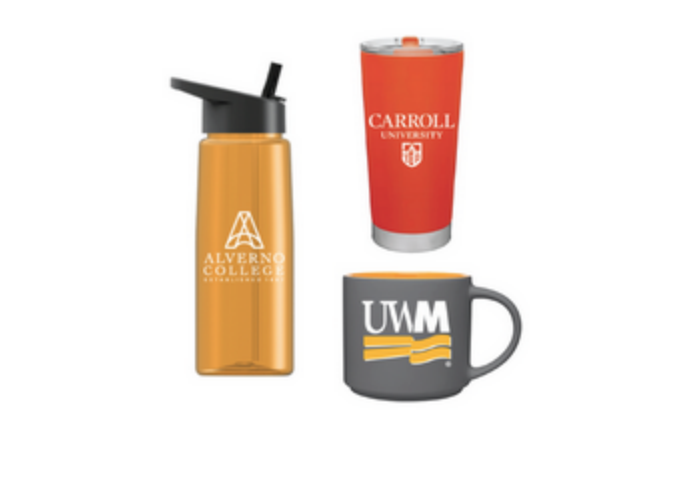 5 P’s to Successfully Adding Branded Merch to Your Marketing

Are you just getting started in looking at adding branded merch to your marketing plan? Or maybe you’re already planning a campaign with promo merch and have incorporated promotional products before. Whether you are new to promo or have used it many times, it is helpful to consider these five things to successfully integrate promo into your next marketing campaign. Purpose Start here: Clearly identify what you’re trying to accomplish–the goals and outcomes you are working toward. Maybe it’s as broad as raising awareness among prospective students or clients, or more specific, like increasing sales or attendance at an event.

Each January, our team is super excited to attend the PPAI EXPO in Las Vegas where we explore the new and trending products in the industry. We commit to staying on top of trends and identifying products that are not just fun and/or cool, but will help build and strengthen communities for their targeted audiences. After each EXPO, our team creates a list of our favorite new and trending products. For 2022, we really liked 13 items, so instead of the usual top 10 list, we broke the mold and expanded the list!  There are two options to learn about

Provide your name, email, and state and your dedicated Account Manager will be in touch to discuss next steps.